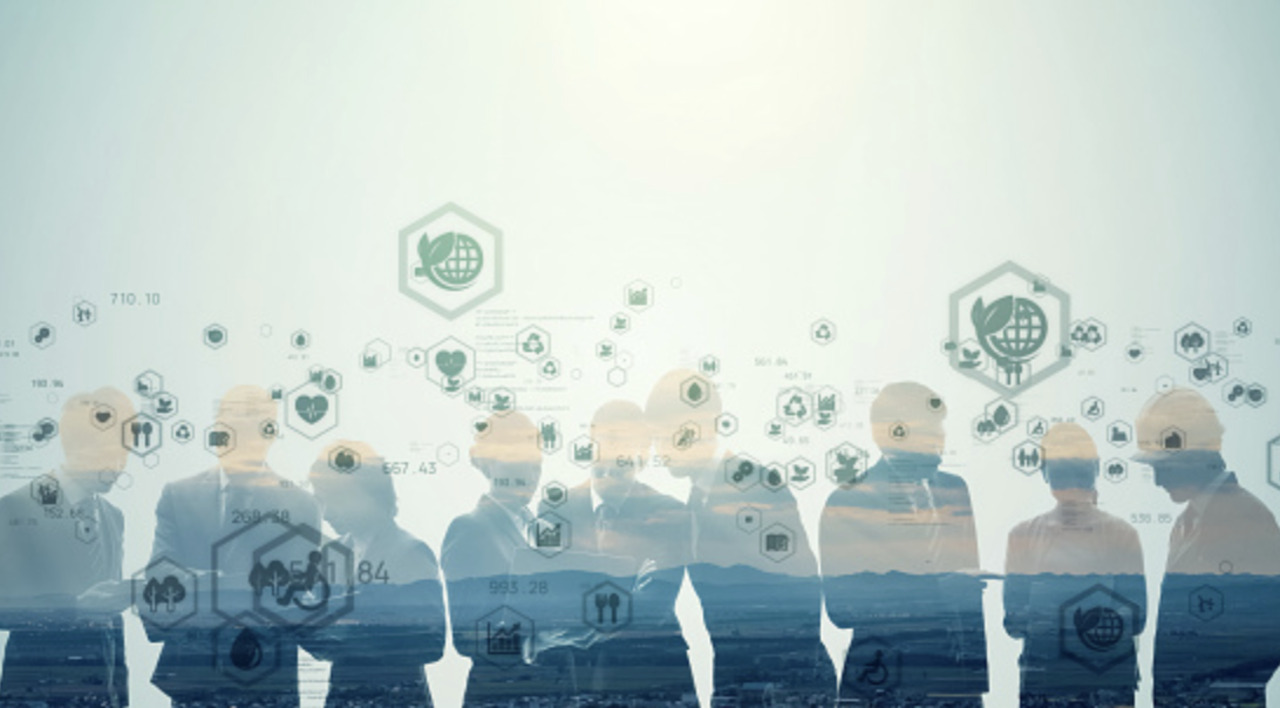 Corporate Social Responsibility enables a brand to showcase the moral impact that it creates on the economy. Many brands have been the ultimate CSR examples for inspiring the public and their competitors. CSR for these businesses is about making a positive change in the economy regarding environmental, social, and governance causes.

Companies engage in CSR initiatives for non-profit motives that aim to drive sustainability and equality in society. CSR trends keep on changing and improving for the greater good. Read along to know how these ten corporate giants stand out when pledging innovative CSR initiatives.

Coca-Cola is committed to sustainability by leading by example in CSR initiatives. The company took strategic measures to mend the damage caused to the environment due to its carbon footprint and the usage of plastics. They reduced the use of virgin oil-based plastic in Coca-Cola bottles. They set a milestone to collect one bottle for every bottle they sell. The company also invested in enhanced recycling, mechanical recycling, and generating renewable plastic from plants. Recently, Coca-Cola partnered with a tech company to manufacture a prototype of a bottle made from 100% plant-based plastic.

Since 2007, Google has been a carbon-neutral company. It was ranked 1st for its global CSR activities in 2015. Since 2015, the company has released its environmental report on an annual basis to showcase its milestones and achievements.

As per the Google Environment report 2022, the company has aimed to achieve the following milestones by 2030:

Starbucks is yet another commendable example of CSR practices. It has taken initiatives for environmental and social causes and set an example for the world to get inspired by its campaigns. As per the Starbucks ESG Report 2021, it has taken adequate measures to stand up for the cause of equity, diversity, and inclusion. The report provides information about the status of equality given to people in manufacturing, retail, and corporate roles regardless of gender, race, or community. Through C.A.F.E. practices, Starbucks also fulfills its environmental responsibilities. C.A.F.E. is an acronym that stands for Coffee and Farmer Equity. It is a set of guidelines ensuring the well-being and safety of farmers. They constantly encourage suppliers to work with their farmer support centers to increase their inclusion and status in the coffee supply chain.

LEGO is committed to sustainability by fostering children's healthy and happy development. It pledges to use environment-friendly raw materials for products and packaging. It cut down the packaging size by 14%, which saved 7000 tonnes of cardboard in just 2 years. Its "Build the Change'' initiative empowers children to voice their opinions about the challenges they face. It even encourages them to experiment and innovate using their brain power and creativity. The company visualizes children as role models for future generations and dedicates most of its CSR activities to their well-being and development.

This pharmaceutical giant can be portrayed as one of the perfect CSR initiative examples for decades. They committed to achieving the following goals by 2025 in their sustainability report 2022.

This pharmaceutical pioneer has also been exploring renewable alternatives for energy generation. They recently invested in an energy supplier to reduce pollution and work as a substitute for electricity. By 2025, Johnson & Johnson aims to fulfil all its energy needs via renewable energy sources.

Netflix’s ESG initiatives have proved sustainable enough to create a noticeable economic change. It works towards reducing its carbon footprint by using cleaner fuels or driving EVs as a substitute for fuel-based vehicles. They offer 52 days of parental leave to birth and adoptive parents as a social responsibility. The company even stands up for the LGBTQ+ community by running campaigns on social media.

These were some prime examples of companies fulfilling their corporate social responsibility across environmental, social, and governance causes. Apart from the above-mentioned corporate giants, companies like Ford Motor, Spotify, Wells Fargo, Pfizer, General Electric, and Walt Disney have also been the frontrunners in exemplary CSR practices.

How to make your employee volunteering program work

Learn how you can create an employee volunteering program that gets everyone involved while also honing the skills of your employees. How CSR helps employees in the time of crisis

Virtual volunteering adds value to the company’s CSR initiatives and stakeholders and benefits the staff in many ways. Check out how CSR helps employees in time of crisis. Engage in Virtual Volunteering and Help Create a Better World

Understand why to engage in virtual volunteering and how it benefits individuals and companies in many ways.